November 15, 2018
Science has taught us that giving to others can actually make us happier than spending that same amount of money on yourself, and redditgifts was founded on that same principle—gifting makes everyone happier and makes the world a better place. The feedback we receive from participants every day tell us this is true.
Get your here in shoplist 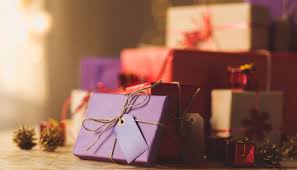